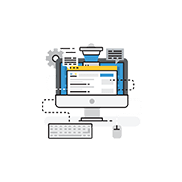 Click below to order keyword-focused sales to rank your product in Amazon. We have ranked 500+ products in Amazon, generating millions in additional revenues for clients worldwide.

Amazon is changing at a rapid rate, ranking products is getting more difficult and the A9 algorithm is becoming more advanced by the day. Over the past few months, we asked 7 experts for their opinions on selling, optimisation and ranking products inside Amazon.

Thanks to everyone who contributed, feel free to hit us up on twitter if you have any questions/thoughts. 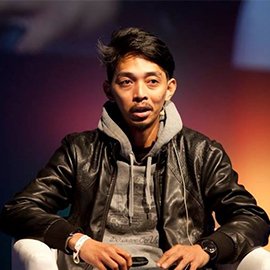 Jason Acidre from Kaiser The Sage

There has been a lot of changes and additions to Amazon’s seemingly endless growth this past year, considering that they are already the biggest brand in retail – game-changing additions like Amazon Australia, and Alexa/Echo. Though, in terms of Amazon’s product search, I think the biggest change will be more on rewarding sellers that use EBC (enhanced brand content) and videos for their product’s images and detail sections. Aside from improving conversions, I think this will have a more immediate impact on improving certain products’ search visibility within Amazon’s search engine in the near future. 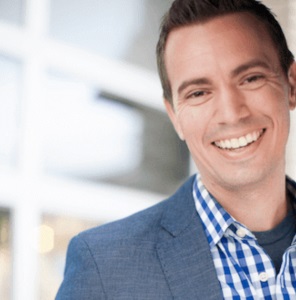 When people think of Amazon’s A9 algorithm, they tend to think of it like Google’s. However, unlike Google, the A9 doesn’t change much. It doesn’t have as large of a team of workers like Google, and so, the search parameters and algorithm metrics don’t update like we see with Google. However, as the FBA industry of Amazon continues to take off, and more individual sellers start getting more competitive in their rankings jockeying, perhaps we’ll see Amazon take a larger interest in protecting the legitimacy of their rankings and start making updates like Google did when SEO’ers were keyword stuffing and gaming the system. It’s important to keep your eye out for this sort of change, but don’t lose too much sleep over it.

The one edge that other online retailers had against Amazon in the last couple years has been personalization through artificial intelligence, according to BI Intelligence’s research and the BloomReach’s 2016 State of Amazon Report. However, this edge may be lost in 2018.

It’s predicted that over half of households will have voice activated smart devices within the next four years. The Amazon Echo is incredibly popular, with “tens of millions” sold.

With the incredible increase in the breadth of big data that this proliferation of Amazon’s own smart assistant throughout homes and offices brings (especially considering passive listening), it has the ability to bring a level of personalization that other retailers won’t be able to surpass.

As the Amazon Echo becomes connected with more and more devices, there will be more diverse information fed into Amazon’s machine learning capabilities. Predictive Analytics and Product Recommendation tools available to sellers will grow in accuracy and the sellers that truly understand how to take advantage of them will gain tremendous advantage. 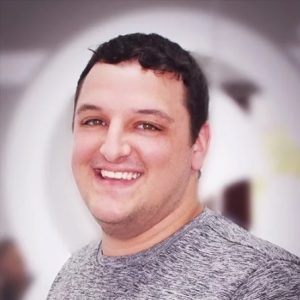 With the launch of the Amazon ad marketplace in Europe and major brands teaming up with them to make use of their customer data, Amazon has solidified itself as a major search competitor to Google. I expect expansion of their search ads, allowing more targeted results based on not just what people are searching for, but what they have viewed in relation to the search. It’s an exciting time for sellers on Amazon, as Amazon is gearing up to help sellers and advertisers use their space for advertising more than ever and the same goes for the vast amount of customer data they hold. 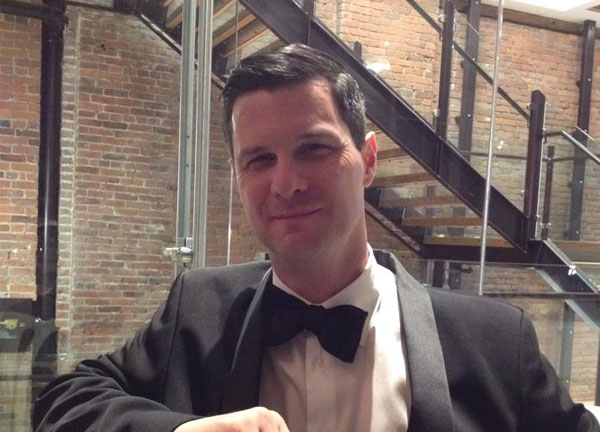 My Cliff Notes on it is that Amazon is basically positioning themselves to switch from the place people begin their product search to the place people begin their daily activities. What I mean by this is that through acquisitions and getting those darn Echos into our houses (and controlling them) they’re working to position to influence how we interact with the world and where get our supplies to exist in it. A big hurdle for them presently has been that people really only go there when they’re thinking of a product they want – if Amazon can get people going there for groceries and asking them for information about the world around them (“Alexa, what’s the weather like”) they can get in front of us a lot more often, remain front-of-mind but also gain access to advertising opportunities in the form of suggestions based on their increasing knowledge of who we are and what we’re doing.

Will it compete with Google? Only users will decide that. it’s sure to gain influence in 2018 but the war (in my opinion) will be won by the company that gets us adopting their personal assistants broadly and Google has the edge with Android – we’re all already carrying their assistant around with us. So it’s an uphill battle for Amazon on that front but that’s where I see them pushing hard in 2018 – that and getting us used to using their services more frequently and probably for discovery, not just purchase. 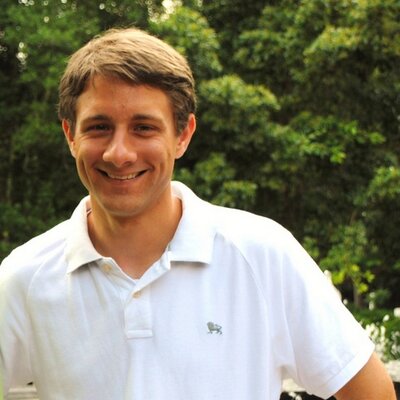 First, I think Amazon will figure out a way to penalize (or at least not promote) Amazon SEO “tricks”. Amazon does not want damage to their brand if their product listings look too cluttered & scammy. If you rely on keyword stuffing, fake reviews, product description work-arounds, or multiple Seller accounts – then you’re in trouble. Sellers should prioritize the fundamentals (ie, imagery, concise copywriting, authentic reviews) and professional branding for long-term success.

Second, I think Amazon will continue to mine their own search data to roll out Amazon branded products or new micro-categories. Sellers need to be aware of new categories and need to capture more data from their sales to build their own off-Amazon customer base.

Third, paid Amazon search ads will continue to expand. If your pricing does not factor in paid search acquisition – you need to do it right now. Paid search has a proven “snowball” effect where paid acquisition drives organic acquisition via increased conversion rates & reviews. Sellers should experiment with new bidding techniques and mine as much data as possible for better paid search campaigns. 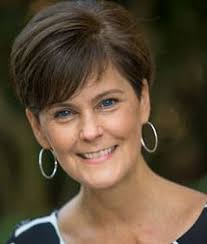 Watching Amazon’s SEO movements throughout 2017 has reminded me a great deal of the early years of Google [Amazingly accurate point that we did a post on last month]. They began with a heavy reliance on keywords in the META keyword tag. Amazon originally did the same with its Search Term fields. As the META keyword tag began to be manipulated and use with malicious intent, Google lessened the weight lent to that tag. Amazon has done something similar in 2017 by declaring that keywords in the Search Term fields are optional and that Amazon may choose to accept or completely ignore the terms provided.

As Google continued to morph into the search giant that it is today, it became necessary to include important keywords and phrases in the headline and copy of a web page or blog post instead of the META keyword tag. The same holds true with Amazon today. You are much better off to incorporate your most-valued search terms into the title, key feature bullets and description, and leave the leftovers for the Search Term fields.

Moving forward – from a copywriting standpoint – I expect Amazon will continue along a similar path to Google. What will this mean? My prediction is that, eventually, Amazon will completely discount the Search Terms fields rendering them useless. Because there has to be balance in your copy in order to sell on Amazon (appealing to Amazon’s search engine as well as humans who spend money) sellers will be required to learn how to incorporate keywords and phrases into their copy as often as possible without making their copy sound off-balance and awkward.

GET YOUR FREE AMAZON RANKING GUIDE

Sign up free to find out the 7 secret strategies we use to explode sales & drastically improve organic rankings.

This website uses cookies to improve your experience while you navigate through the website. Out of these, the cookies that are categorized as necessary are stored on your browser as they are essential for the working of basic functionalities of the website. We also use third-party cookies that help us analyze and understand how you use this website. These cookies will be stored in your browser only with your consent. You also have the option to opt-out of these cookies. But opting out of some of these cookies may affect your browsing experience.
Necessary Always Enabled
Necessary cookies are absolutely essential for the website to function properly. This category only includes cookies that ensures basic functionalities and security features of the website. These cookies do not store any personal information.
Non-necessary
Any cookies that may not be particularly necessary for the website to function and is used specifically to collect user personal data via analytics, ads, other embedded contents are termed as non-necessary cookies. It is mandatory to procure user consent prior to running these cookies on your website.
SAVE & ACCEPT